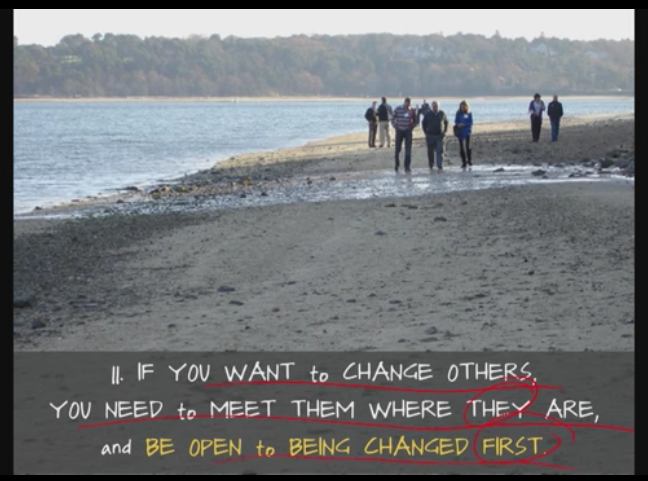 My PhD research is in a strange moment.

It is a sort of ‘who am I and what the hell is going on’ moment.
What am I observing? How do I make sense of it? How could I be here for any other reason other than simply being here? It’s terrifying.

In the last few months I have been following a really interesting MOOC called U.Lab. I think you’d love it. One of the quotes that stuck with me is: ‘if you want to change others, you need to meet them where they are and be open to being changed first.’
I don’t think I have been researching others with the idea of changing anybody, but there is a fine line between observing and transforming. So here I am, today is the first day of my 12th month in Colombia, and I am conscious that I have been first of all changed by the experience. Changed subtly and deeply, in ways I probably won’t be able to recognize for a while.

So I am stuck, and I just need to write. I wanted to share two random anecdotes from my research in Medellin. I don’t share them because they are more important than others, but because they are asking to be written right now.

While doing research, I realized that there was always a point in which my interviewees said the word ‘resistance’. I started noticing it and began asking: what are you resisting? I collected a long list of answers, which ranged from ‘the system’, to ‘pollution’ to ‘commercials’. It looks like everybody was resisting something different, but, across the board, social processes claimed they were resisting. In July, we hosted a panel on the concept of resistance. We invited 5 panelists, including the city’s Secretary of Youth, a confident young woman with a lot to say, and youth leaders from civil society groups. We asked ‘What do you resist?’. It was a good combination of people, and the conversation was enriching.

Yet, I left the panel with a sense that there was something that did not work. A few days ago, Stiven managed to articulate what I already knew so beautifully. He told me: “you can’t talk about resistance. Resistance is something you have to feel. During the panel, the set-up of the room made it hard to feel it: the distance between speakers and audience, the formality…”
It was a good lesson, one that I already knew. Things flow when there is coherence, when our hearts minds and spirits are aligned, and when processes allow for that alignment.

Which takes me to the second moment I wanted to share.

About a month ago, I entered the living room of Liliana, the provocative storyteller, to find a group of about 25 women of all shapes, ages, and colours. Liliana was dressed with in an absurd baby pink outfit (see photo below :P).

I practiced my most active listening skills as I dove into the little details each person was sharing. Time took on a different quality, it felt bloody and raw.

The story that most touched me was shared by a woman in her 30s who sat 4 people down from me in the circle.

“When I feel down”, she said, “I connect with the wiser me, the me that has already overcome the struggle, that me holds me and tells me that it will all be ok.”

I told myself that it must have been the coca leaf, because these words moved something in me. As if I were watching a movie, I saw the woman sitting on a bench, held by an older her, gazing with compassionate eyes and wrinkly hands.
As I was processing the scene she continued: “when I feel good, I travel back to the child me, to the little girl that felt a sense of lonely, pain and desolation. And I console her.’

This popped my bubble of tears. I wrestled between a sense of self-judgment: ‘wtf Gioel, where is this coming from?’ to an indulging connection with the little Gioel in her moment of pain and desolation. I visualized myself as a little girl in Norcia, standing in front of my mom’s shop, in a medieval town that, only few days before, had been destroyed by a 6.5 earthquake.
When the circle arrived to me I shared my visualization, and the messy emotions I was having being away from my home and family as the earth was shaking.

That night, I felt thankful that I had allowed myself to be where I was: in a secret meeting of witches, invited to look into myself to perceive the quality of my magic powers.

What do these anecdotes have to do with my research? They are just few examples of a myriad of moments in which I have drowned into Medellin, feeling deeply present in the city, felling fully here. Now I need to raise to the surface, take a step back, and see the story that underlines it all.

In the meanwhile, I just feel the need to acknowledge where I am: suspended in between all the moments, identities, and interactions I have experienced in Medellin. Unable to tie them all together neatly.

Where are you at with your research?
Te quiero mucho!
Gioel